Rhinoplasty (Nose job) is a surgical intervention to correct the shape, structure and functional disorders of the nose. Rhinoplasty may have many different types, which are also known as aesthetic and functional rhinoplasty. So, what do they mean?

What is Aesthetic Rhinoplasty (Nose Job)?

Aesthetic rhinoplasty aim to eliminate deformities related to the shape and/or structure of the nose via surgical interventions. As a matter of fact, a nose that bends or points too much to the left or right, may cause an asymmetrical and undesirable appearance to the other features of the face. Aesthetic rhinoplasty aimed to eliminate aesthetical deformities via surgical interventions. We can list the major nose deformities that may require cosmetic nose surgery as follows:

Causes and Treatment of the Nasal Deformities

As can be seen above, there are many reasons that may require aesthetic rhinoplasty. One may have one of these problems, or more than one. Often, correction of a key area can give results that allow the entire nose to achieve a better balance with eyes, mouth, forehead and other parts of the face. For this reason the nose structure and face of the person should be analyzed well; Aesthetic surgery should be applied according to the person’s nose type. 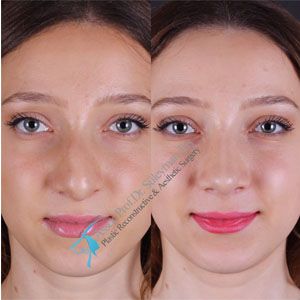 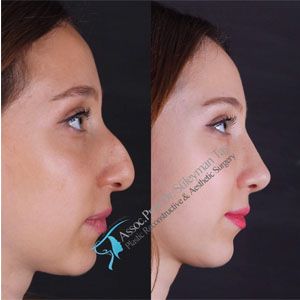 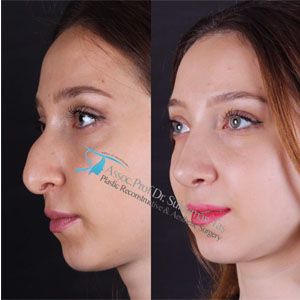 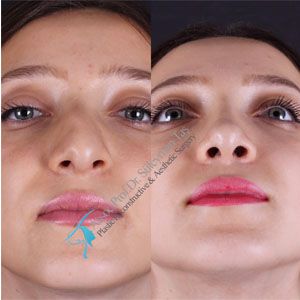 What is Functional Rhinoplasty (Nose Job)?

Due to a deep knowledge of the ENT, Maxillofacial areas Assoc. Prof. Dr. Suleyman TAS addresses all aesthetical and functional issues in one surgery by the Closed Atraumatic Rhinoplasty which prevents tissue damage, strengthens weak parts, minimizes swelling and accelerates the recovery process. For detailed information about aesthetic and functional rhinoplasty please contact TAS Aesthetic Surgery via Whatsapp number +90 543 4563693. 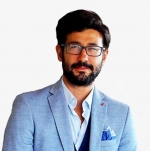 0 comments on “Aesthetic and Functional Rhinoplasty”