One of the frequently asked questions by those who want to have a rhinoplasty is “What should I eat after the rhinoplasty?” As well as “what kind of nutrition should I have after rhinoplasty for a faster and proper recovery process?” We will be answering these questions in our blog post today.

The Importance of Nutrition After Rhinoplasty

At different stages of life, the benefits and importance of different nutrition styles come into prominence. In this regard, it is important to set the diet correctly after rhinoplasty. Since the body undergoes a physical change and an incision occurs in the nose, it is necessary to change the feeding habits of the person in his daily life for a while. Since nutrition is also among the factors that have an impact on the healing period of the incision in the nose and the recovery process of the nasal structure. 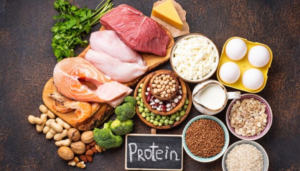 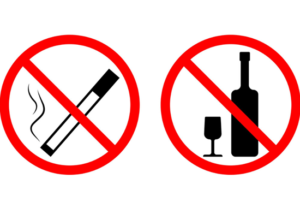 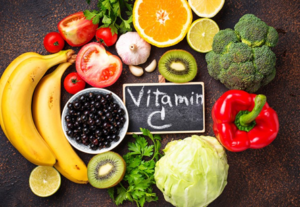 6 comments on “What should I eat after the rhinoplasty?”

I am vegetarian will it be a problem in recovery process of rhinoplasty?

Hello Hiba thanks for your question. We have many patients who follow a vegeterian or vegan list. Your protein rich nutrition after rhinoplasty should be mainly concentrated on beans, eggs, green vegetables, lentils and seeds for proper recovery after rhinoplasty.

Hello, how can smoking affect the nose after rhinoplasty? Am I allowed to smoke after total recovery?

Hello Leila, thanks for your question. Smoking after surgery may cause serious damage to the functionality of the nose and may delay total recovery process. To read more please click on https://drsuleymantas.com/smoking-and-rhinoplasty/

Is it okay to pick your nose after rhinoplasty?

Hello Val, thanks for your question. Since after nose job you have numerous sutures, wounds and grafts inside your nose picking the nose may cause damage to the fragile nasal structures. Even for cleaning first two months you should be using a cotton bud to remove gently the mucus and other things blocking your airway.