A nose Job is the most frequently performed aesthetic surgery in Turkey. In fact, the reason is the brain’s way of face perception. The latest scientific studies revealed the way the brain perceives the face and which points draw the attention the most. According to these studies, when we look at a human face with the eye tracking technique, our eyes scan the whole face in such a short time as 1 second, but 90% of this time is spent on the eyebrows, eyes, nose, and lips respectively, the remaining 10% is spent on the remaining part of the face. Among these mentioned 4 parts of the face (eyebrows, eyes, nose, and lips), the nose is the least ideal part and requires surgery for correction, for this reason, rhinoplasty is the most commonly performed plastic surgery. Let’s review the process for the best nose job in Turkey.

What is your expectation in Nose Job?

Achieving satisfaction by determining the expectations and desires of the patient is one of the factors affecting the success rate in nose jobs. In Nose Jobs, precise surgical planning should be done first. A successful nose surgery course should be set for you by identifying important points such as your face structure, nasal skin thickness, the structure of the cartilages, and breathing problems.

How is the nose shape planned before the Nose Job?

Here are the steps followed in determining the shape of the nose. First, we take pictures using professional cameras with a photo studio lighting kit and roller blinds set up in our examination rooms which have the same level as the professional photo studios. After that, we check the ratios and proportion of the nose with the face from different angles and determine the changes that are needed to catch the facial proportions called the golden ratio, finally demonstrate this through computer simulations. A detailed examination is very important for the process of the best nose job in Turkey.

Why the golden ratio?

For this, I have to explain a little bit about what the golden ratio means. The golden ratio is a mathematical concept meaning that we should divide a line into 2 parts so that the ratio of the large part to the small part is equal to the ratio of the whole part to the large part, which corresponds to approximately 1.6. This ratio has been used in art and paintings throughout history, when has been researched on the human face, it has been observed that the people who have this ratio have been found attractive and beautiful by society throughout history. Despite the fact that Cleopatra of ancient Egypt and Angelina Jolie nowadays live in different centuries, they have a golden ratio and are admired by society as the common ground is the golden ratio. This reveals that no matter how much time passes, the aesthetic perception and attractiveness do not change and do not show much difference between societies. 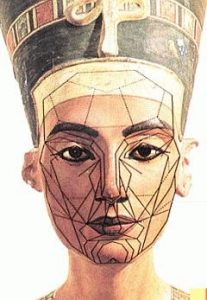 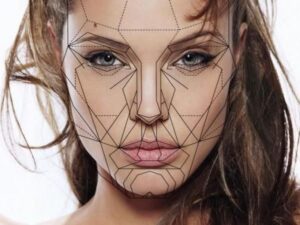 What are the latest developments in nose aesthetics?

We are in pursuit of “how do we manage to operate without any injury and damage to the tissues, without harming the coordination of tissues with each other, in other words, how to operate to get things done as if they did not have a surgery?” Thanks to this philosophy, now we carry out interventions only on the problematic areas of the nose with the atraumatic technique (without creating trauma, without damage), thus moving away from the classical surgery logic to reveal everything and then correct it. As plastic surgeons, we transfer our experience in microsurgery to aesthetic surgeries, as we handle all tissues at the micron level we reflect it on the nose surgeries as well. Therefore, I personally prefer to perform my surgeries by combining closed technique and atraumatic technique.

We carry out our operations in the most comfortable and luxurious operating rooms using the latest technology under general anesthesia. The operation takes about 2 hours. On the day of the operation, we hospitalize our patients in our hospital. We want them to rest at home for 6 days by discharging the next day of the operation. 6 days later, they come to remove the thermoplastic splint (cast) that we placed on the nose. After cast removal, our patient can return to work and continue her/his daily life. 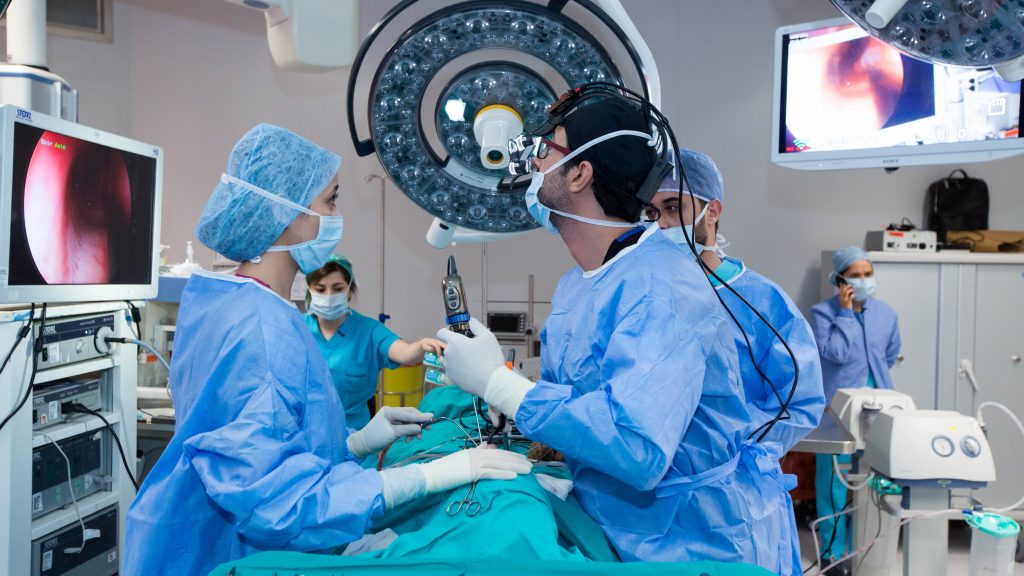 8 comments on “Process for the Best Nose Job in Turkey”

What is the perfect nose for a woman?

A perfect, ideal nose is functional and address cosmetic concerns of the patient. It is Suitable With the Face, Customized, Functional and Heals Faster After Nose Surgery.

Hello Doctor, how should I prepare myself for rhinoplasty?

What is the best age to get a rhinoplasty?

Can I get my nose reduced with the exercises?